One of the hugely important parts of strengthening the solidarity economy is building resources for learning about and helping start new cooperatives. As part of out visit to LA we spoke with Citlalli Velasquez of the LA Co-op Lab about the work they are doing to jumpstart the cooperative economy in Los Angeles.

The LA Co-op Lab is a collective that was established in 2015 to explore & invent ways to build L.A.’s capacity for worker ownership as a pathway toward a more equitable and democratic economy. Their aim is to advance worker ownership as one way to push back against inequality, gentrification, and the gig economy by helping people who are often excluded from good jobs to collectively create their own and meet community needs.

One of the main offerings of the LA Co-op Lab is education and teaching/coaching through online workshops and office hours. Their introductory workshop, Discover Worker Cooperatives, explains what a co-op is (and is free to anyone), while their in-depth workshop, How to Start a Worker Cooperative, is for those who are actively in the process of forming their own cooperative. They also have open office hours for personalized coaching on the process of becoming a co-op, including everything from the dreaming phase to digging into business plans.

The LA Co-op Lab is currently helping a number of worker owned resteraunts get off the ground. During Covid, restaurant staff finally had enough of the way they were being treated and many have decided to start worker-owned restaurant co-ops. It’s an exciting time for the expansion of the cooperative ethics and worker empowerment!

The LA Co-op Lab was also one of the founding members of Seed Commons, a national network of locally rooted, non-extractive loan funds that brings the power of big finance under community control. As a part of that organization, the LA Co-op Lab focuses on those who have less access to traditional forms of capital or bank loans. For potential candidates, they don’t consider your personal collateral but rather 1) your connections in the community where your business will operate and if it will provide a missing resource for that community, (ie a grocery store in a food desert), and 2) your skills and expertise in relevant areas for the business, (ie line cooks and wait staff who want to start a restaurant). If a loan does go into default, personal property won’t be at risk, only items purchased with the loan itself.

The LA Co-op Lab also feels it is important for any potential co-ops they work with to abide by the 7 cooperative principles, especially the principle of Concern for Community. So, if a business operaties democratically (another one of the principles) but doesn’t care for the surrounding community, then they don’t fully embody the cooperative prinicples. For example, an oil refinery could be run democratically but since it not contributing to sustainable devleopment of the surrounding commuity, it would not be eligible to work with the LA co-op lab.

We learned a lot from talking with Citlalli. We hope you learned something too and have become inspired to learn more about the cooperative model and possibly transitioning your workplace to democratic control with help from their resources (you don’t have to be based in LA to access their online workshops). The next time you’re in Los Angeles, look into the network of co-ops that the LA Co-op Lab is helping to develop—support from the community is the best way to keep the cooperative model alive! 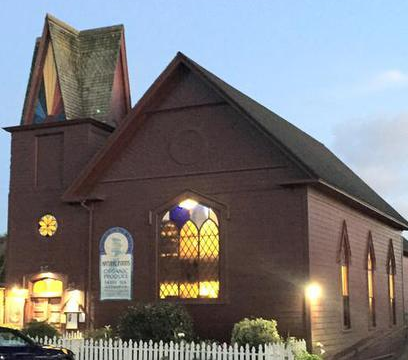 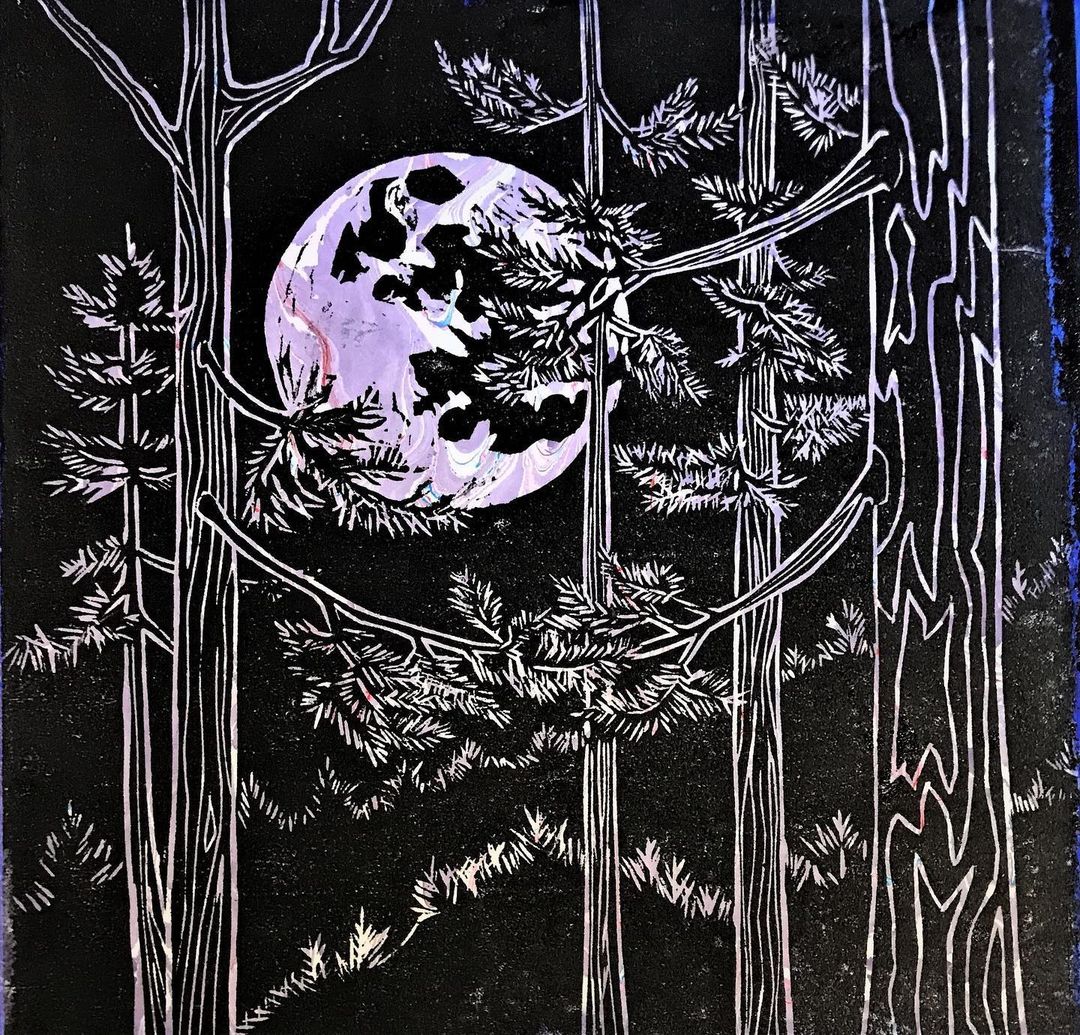 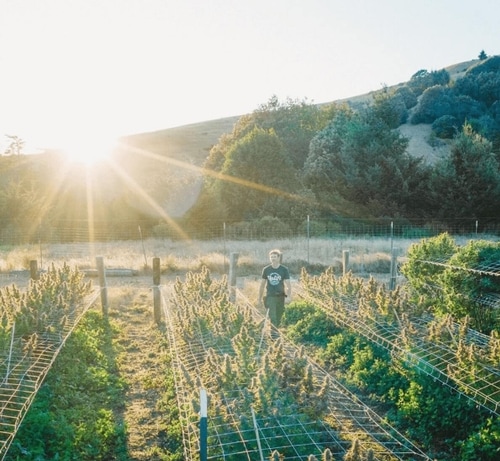 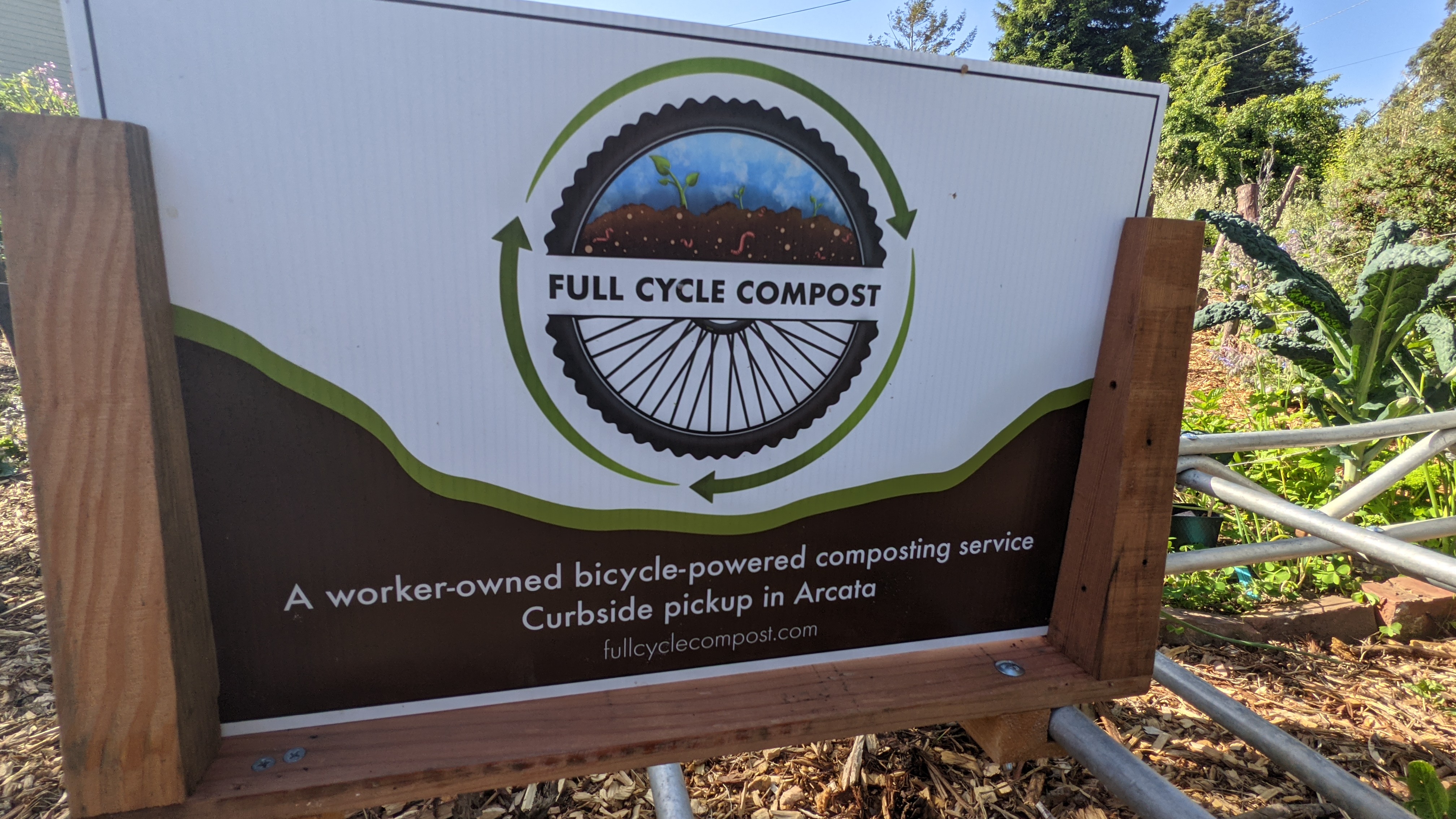 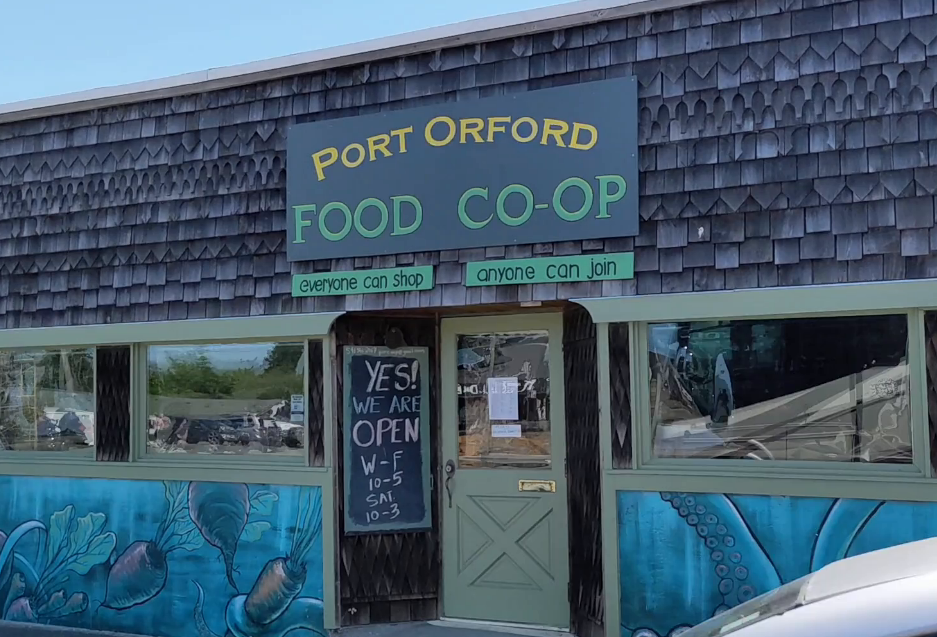 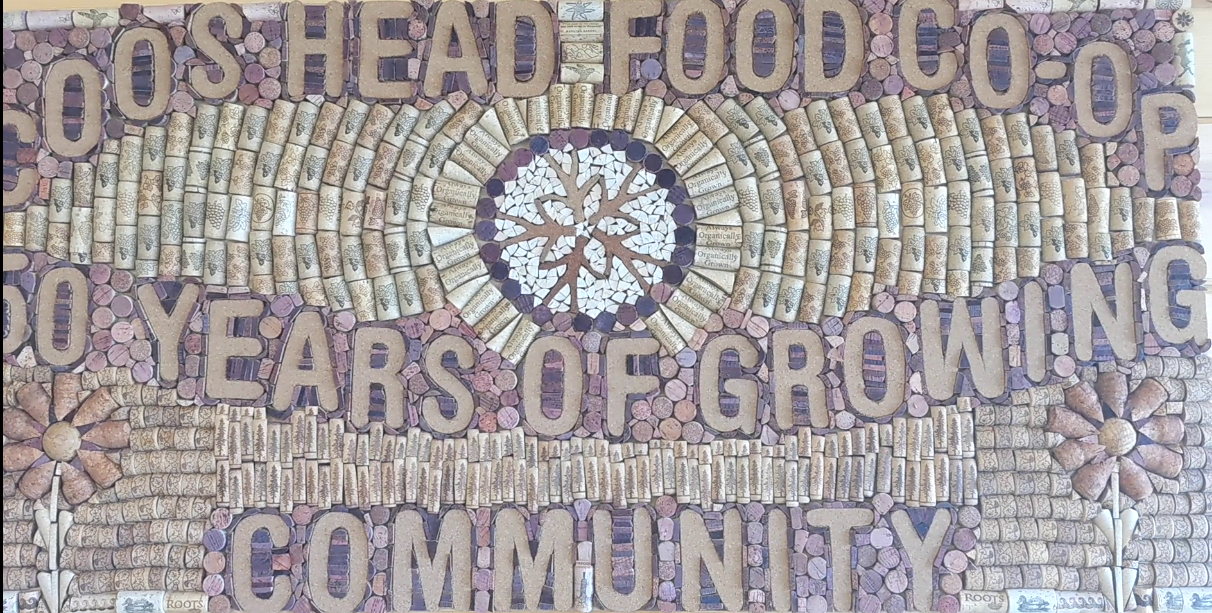 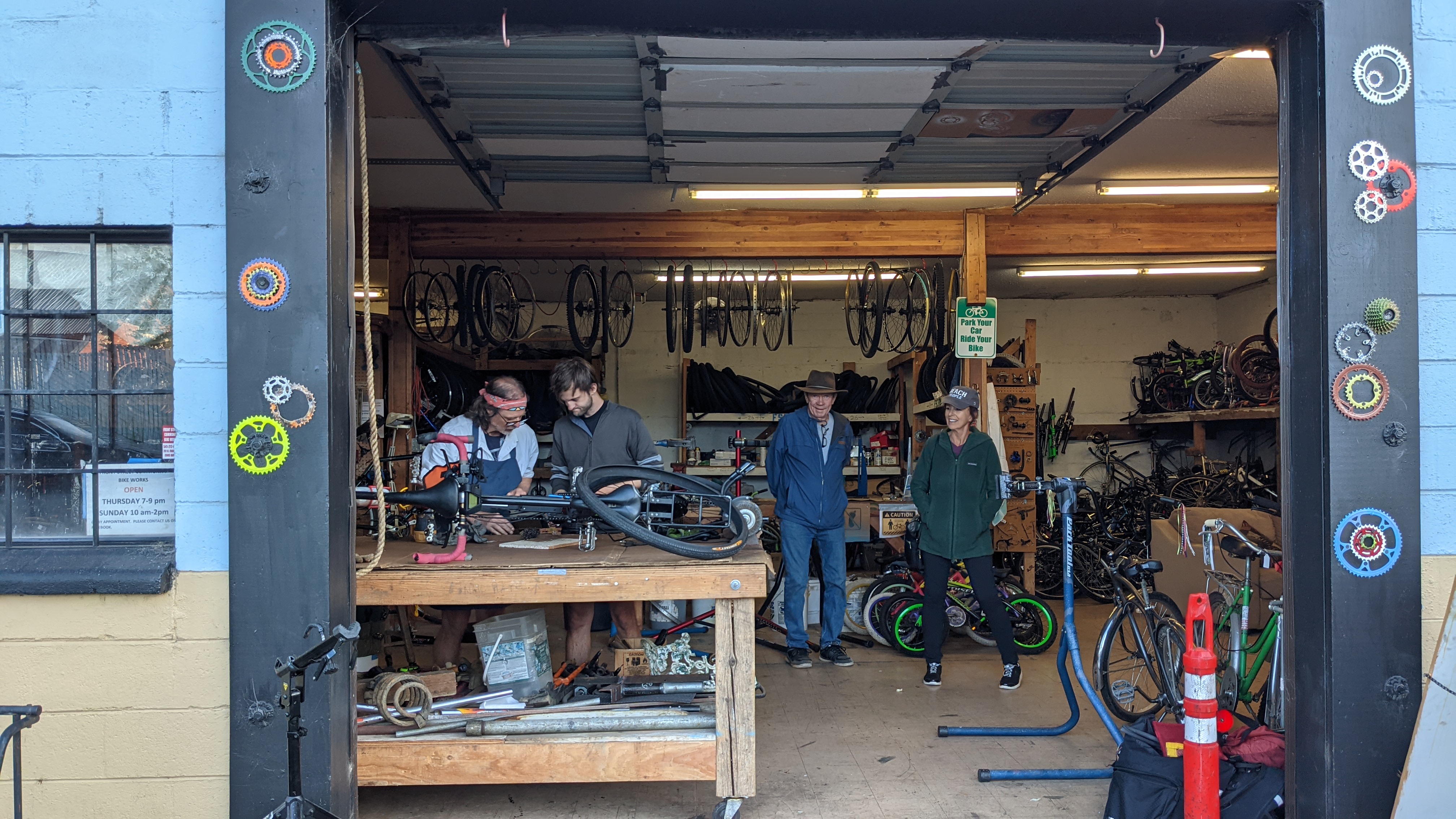 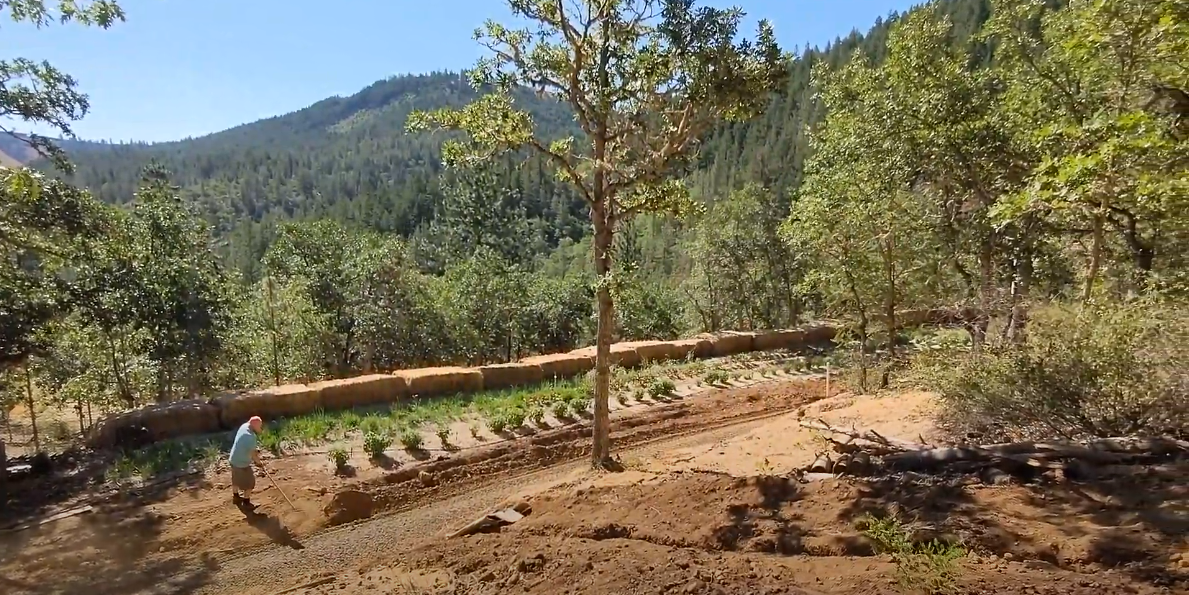 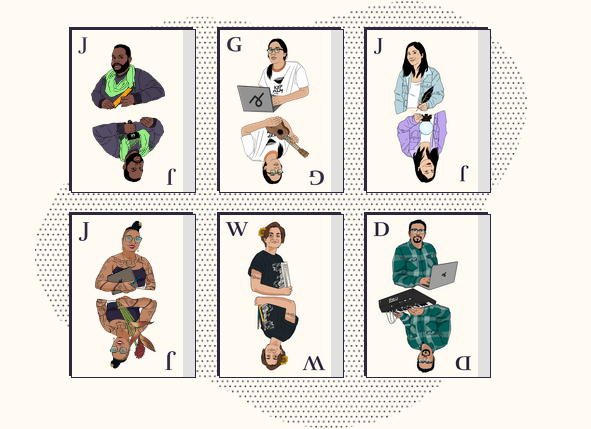 Want to learn more or get involved? Have a suggestion for something we can do better? Reach out on our social media or send us and email to get in contact.

Send us an email